Tuxedo Junction-Right Back Where I Belong inspires an evening of jazz and swing!

Tuxedo Junction-Right Back Where I Belong was the inspiration for an evening of jazz and swing with the Birmingham Heritage Band at the Cooper House in downtown Huntsville, Alabama on October 6, 2013.  Carol Ealons, Ardent Writer author of this fantastic and stirring history of jazz in Alabama and, more importantly, Birmingham’s place in the pantheon of jazz accomplishments, was in attendance signing autographs and books.

Bobby L. Hayden Historical Tours promoted the event along with the Tennessee Valley Jazz Society.  Bobby and Howard Bankhead, Executive Director of the Jazz Society, were honored along with Heritage band leader, Tolton Rosser, by Richard Showers, Huntsville City Council for their support of jazz and its rich history. 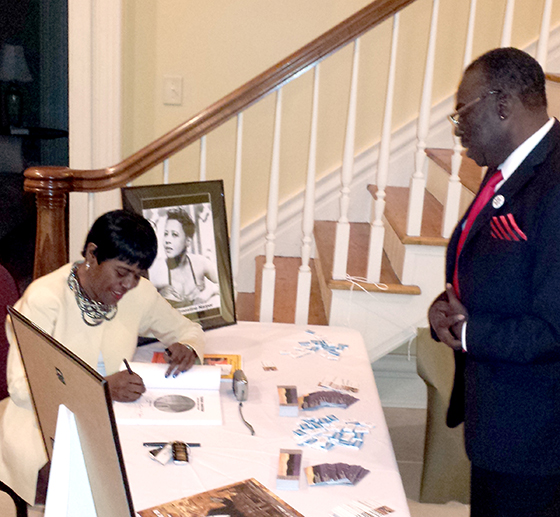 Carol Ealons, author of Tuxedo Junction-Right Back Where I Belong, signs autographs at an evening of jazz and swing at the Cooper House in Huntsville, Alabama on October 6, 2014. 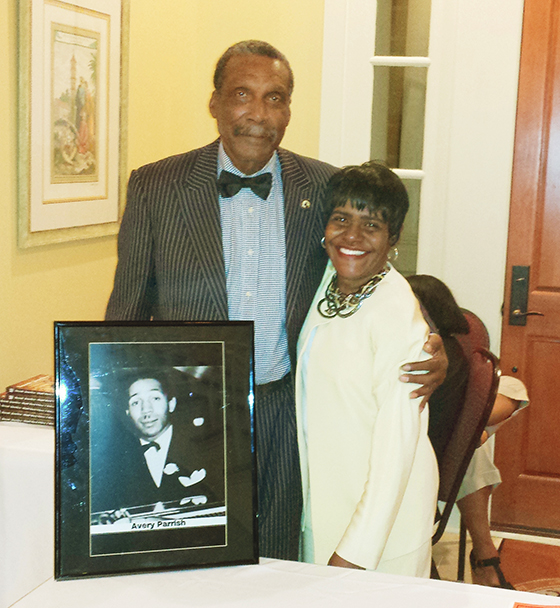 Bobby Hayden, promoter for the evening of jazz and swing by the Birmingham Heritage Band, poses with Ardent Writer author, Carol Ealons. Her history of Birmingham jazz, Tuxedo Junction-Right Back Where I Belong, inspired the event. 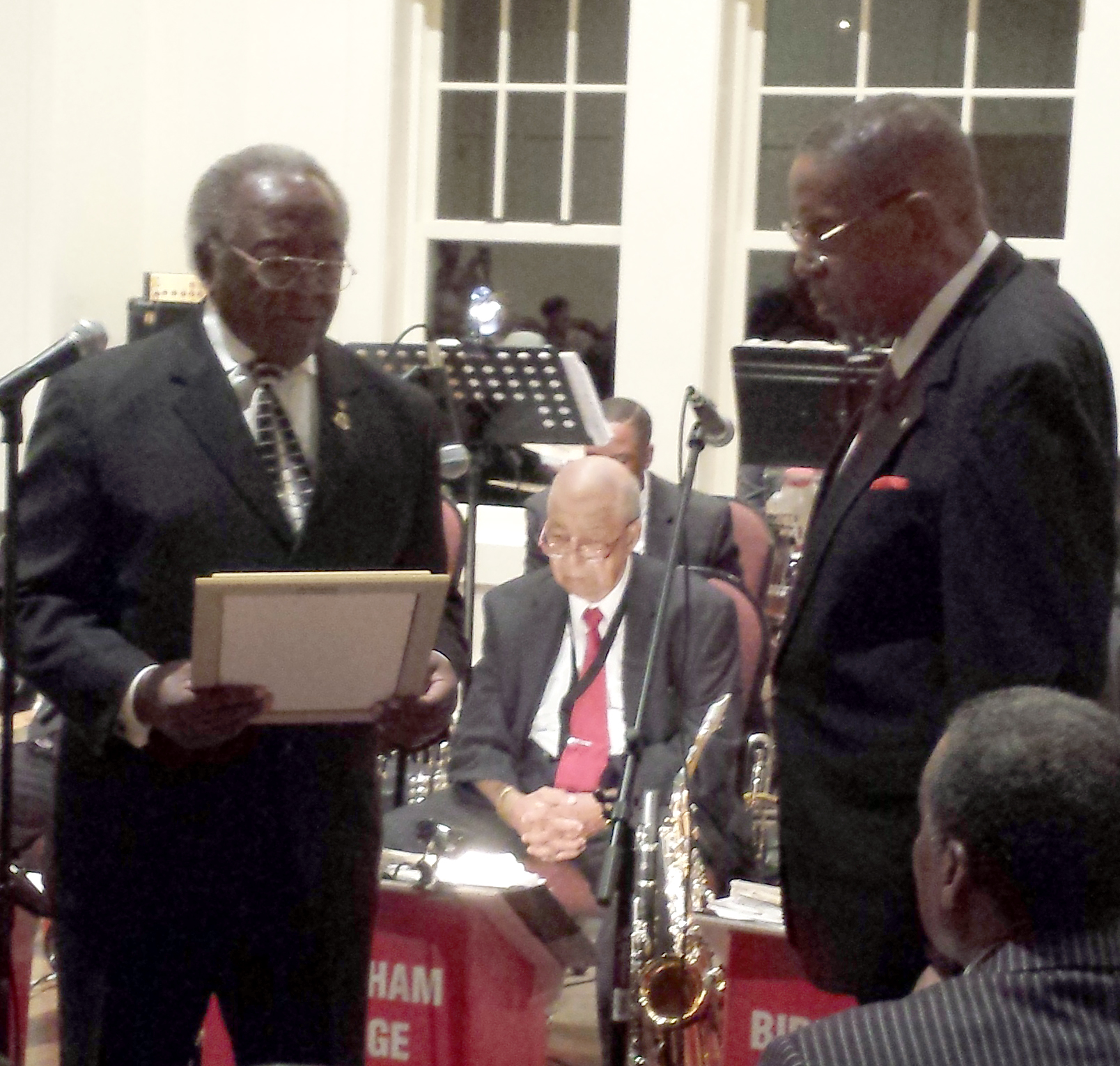 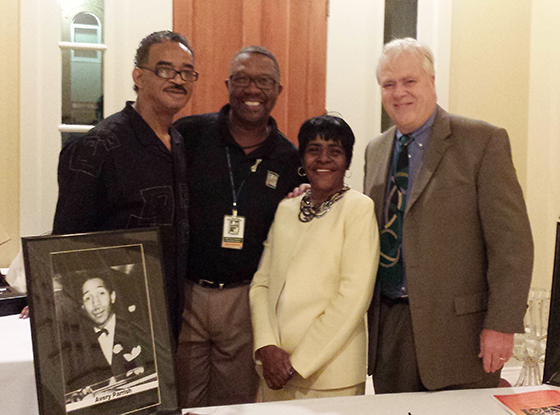 Ken Gurley, President of Tennessee Jazz Society and Howard Bankhead, its Executive Director, pose with Carol Ealons, author of Tuxedo Junction-Right Back Where I Belong, and Steve Gierhart, Publisher of The Ardent Writer Press.