On October 30, 2014, Ardent Writer Author, Butch Carroll, participated in a book signing at historic Pebble Hill, Auburn University’s Center for the Arts and Humanities. He presented Confederate Jasmine, his first publication, a historical fiction of Civil War family lineage, and his most recent novel published by The Ardent Writer Press, Toker’s Blood, “A Southern Take on Gettin’ Off, Gettin’ Away, & Murder in the 1960s”.
Accompanied by his wife, Betty, and good friend, Jim Buford, who introduced Butch to the audience, Butch read excerpts from his latest novel, Toker’s Blood, and his previous work, Confederate Jasmine. Jim is a management consultant for Auburn University and a member of the Board of Directors for the Alabama Writers Forum. Afterwards, Butch signed books for the gleeful audience. 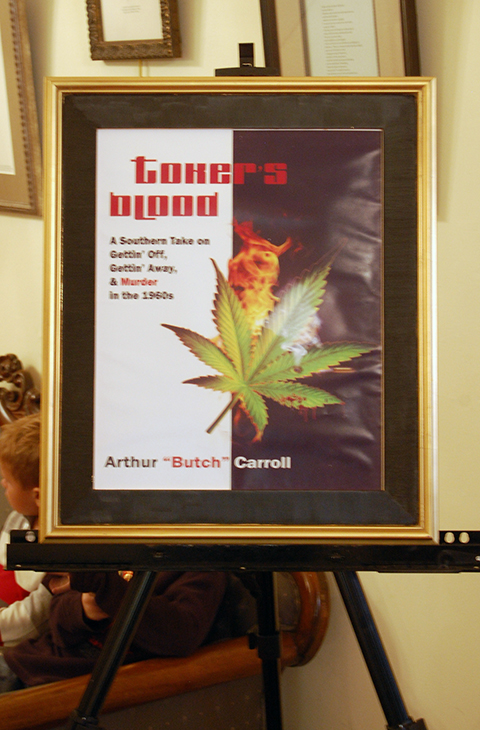 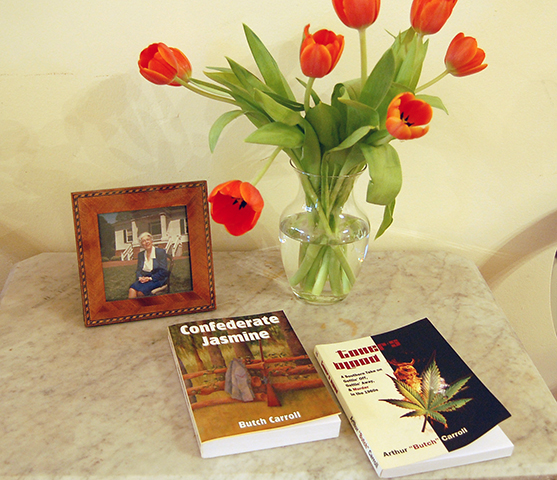 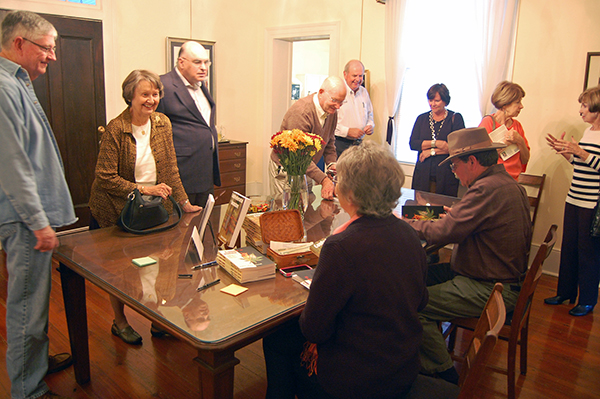 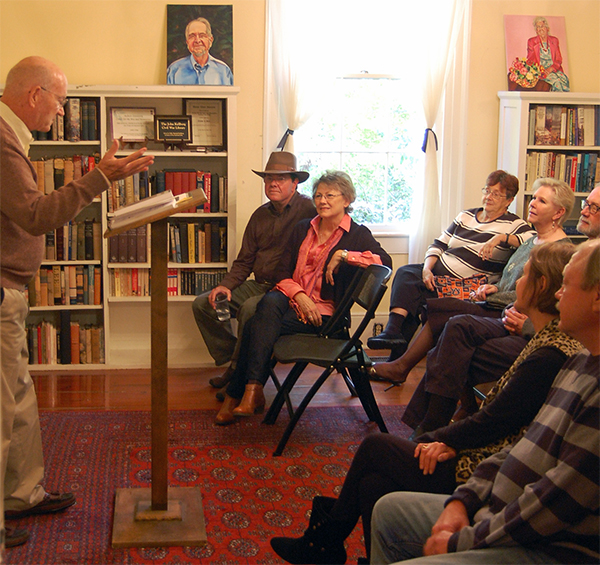 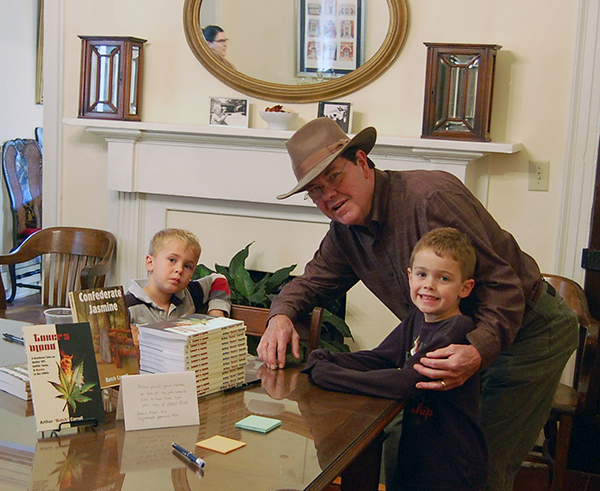 Butch with his grandchildren, Banks and Gaines, at the Auburn University book signing for Toker’s Blood 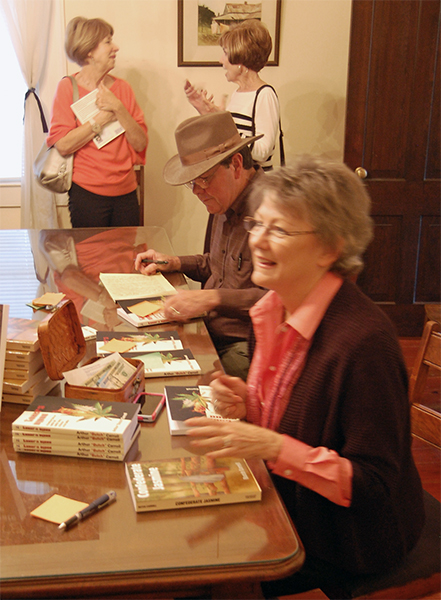 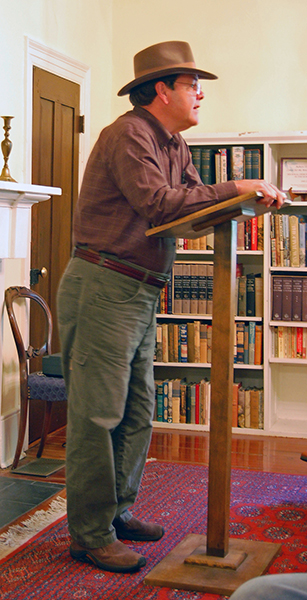