On Saturday, March 21, 2015 the Huntsville-Madison County Public Library conducted its inaugural showcase for local area authors at the main library, located on 915 Monroe St in Huntsville.

Of note for the local authors’ association, Coffee Tree Writers Group, was the fact several members were not only in attendance but giving lectures to the public.  Mark Hubbs (The Archer’s Son) spoke on “Knights and Archers in Medieval England.”  Doyle Duke (Extended Vacation) spoke on “Social Changes Necessitated by Segregation.”  Joe Connaughton (Tales of the 319th) spoke on the role of that famous group of bombers from WWII as reflected in the stories and photos from his book.  Steve Gierhart (Shadow of the Conjurer) spoke on “Getting Published.”  Other members in attendance included Annie Laura Smith (Twilight of Honor and more than 400 publications in periodicals and books) and Dr. Shirley Garrett (Stop the Craziness).

Charles Farley spoke about his new novel, The Hotel Monte Sano (The Ardent Writer Press), a romance/mystery set in Huntsville in 1892, not only on March 21 but at a special presentation to the public on March 12.  He also conducted 3 successful hikes on Monte Sano Mountain to locations noted in the historical fiction novel on the first 3 weekends of March, including one on the day of the Expo.

Special friend of publisher Steve Gierhart, Chervis Isom (former member of the Board of Directors of The Alabama Writers Forum) was on hand to discuss and present on his book, The Newspaper Boy, a story of his personal change during the 1960s in Jim Crow Birmingham due to the friendship of a black family on his paper route.

Several other authors of note also attended, including former Congressional Democratic nominee Charlie Holley (Saving America: From Political Suicide) and John Sims Jeter (…And the Angels Sang), a retired writer and academic from Birmingham and Florida, now living in Huntsville.  John is the brother of author Sena Jeter Naslund (Ahab’s Wife and many other works) who is set to be inducted as part of the inaugural dozen of the Alabama Writers Hall of Fame along with other authors such as Helen Keller, Harper Lee, Zora Neal Hurston, and Ricky Bragg. 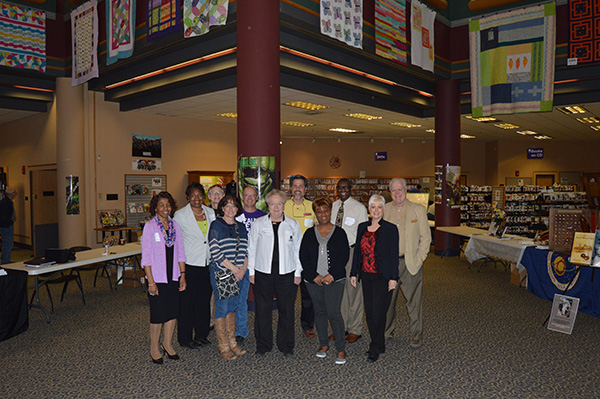 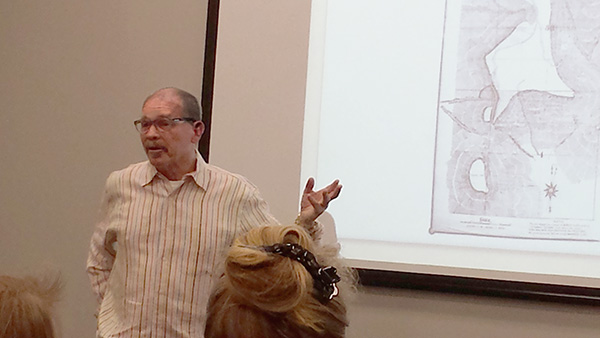 Charles Farley Addresses the Events and Locales in his novel, The Hotel Monte Sano 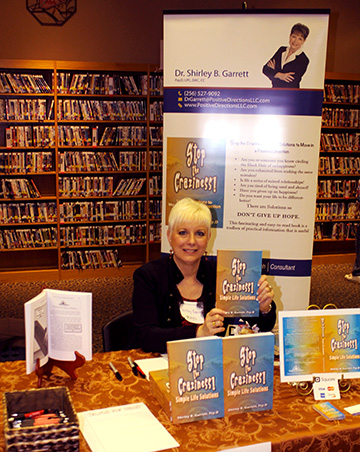 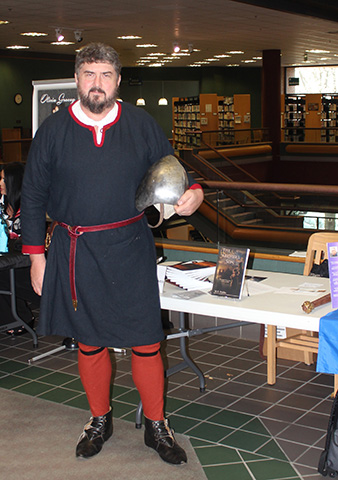 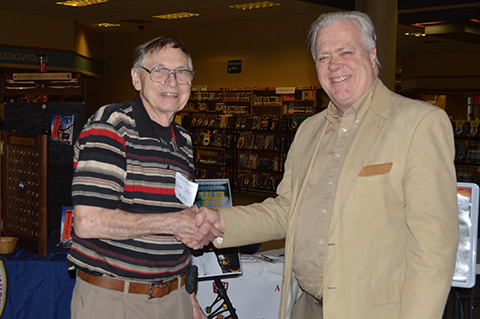 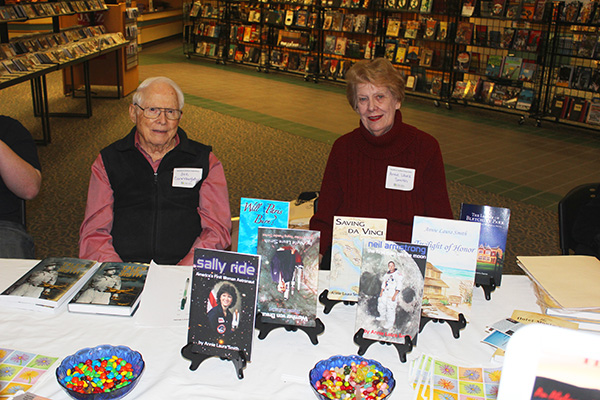 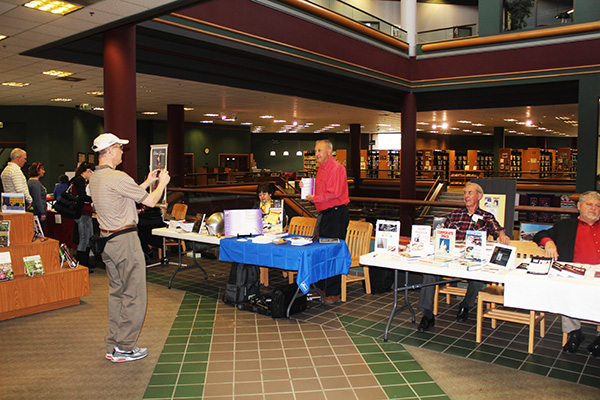 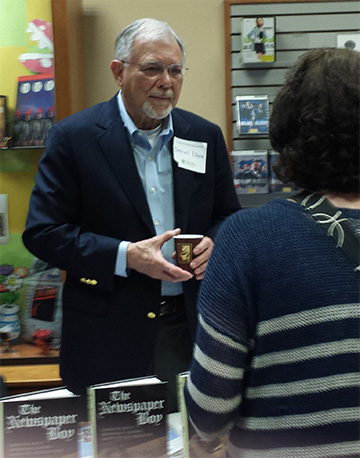