Sophia Bogart’s The Killing of Jefferies Flats is released today! 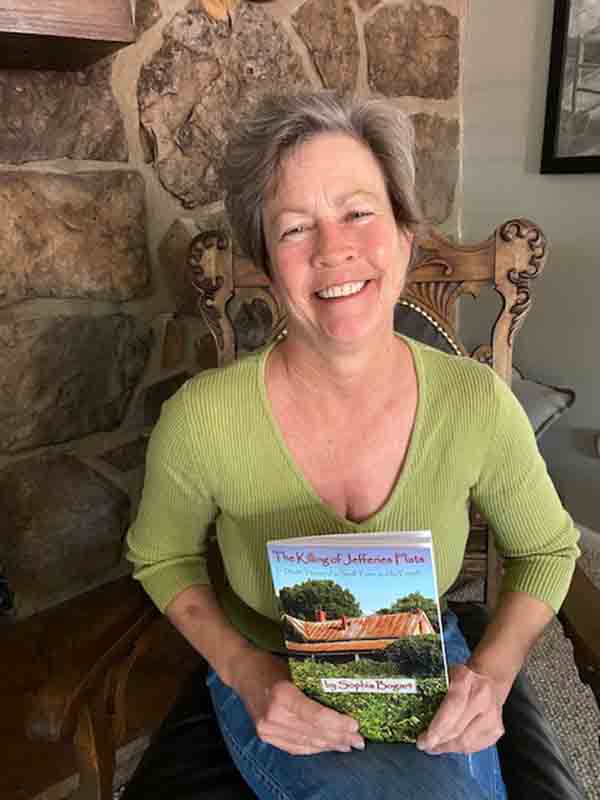 This road from rough draft to finally draft has been a most rewarding and often humbling journey. I have enjoyed the love and support of my ever generous husband, countless friends, family, and eerienced professionals. All have played an invaluable roll in carrying me through to this victorious day of publication. I am forever in their debt.

My first readings/book signings of The Killing of Jefferies Flats are as follows:

I am hopeful that many other readings will follow, because I am just not ready for this wild ride to be over. With that thought in mind, I have begun work on colorful character development and enticing outline for my next novel. The working title is Pistol Creek set in prohibition era south. I look forward to sharing it with you soon!.

Many thanks to my readers!

On sale at any online book retailer!