The students at New Century, New Century Technology, Austin High, Red Bay, Grissom, Cullman and Madison Academy had a rocking good time as they discussed the art in writing short stories and poems with Huntsville Literary Association’s Mary Beth Walker, Nancy Corbeille, Steve Gierhart (member of HLA and publisher of The Ardent Writer Press) and Marcia Scarborough. It was clear that many intended to enter HLA’s The Dorothy Diemer Hendry Award for Literary Achievement, the high school division of Young Writers Contest.

The contest opens January 15 and closes February 28, 2014.  It is open to any public, private, parochial or home schooled high school student in North Alabama, over 130 high schools.

Below are photos taken at some of the venues.  At New Hope High HLA found the model for last year’s winning art prize that graces the cover of Expressions 2013: Student Voices from North Alabama.  Billy Martin, who modeled for his friend Throy Bond, is in the photo from New Hope below, second from the left.  Throy won with his artwork, Restlesss Times. 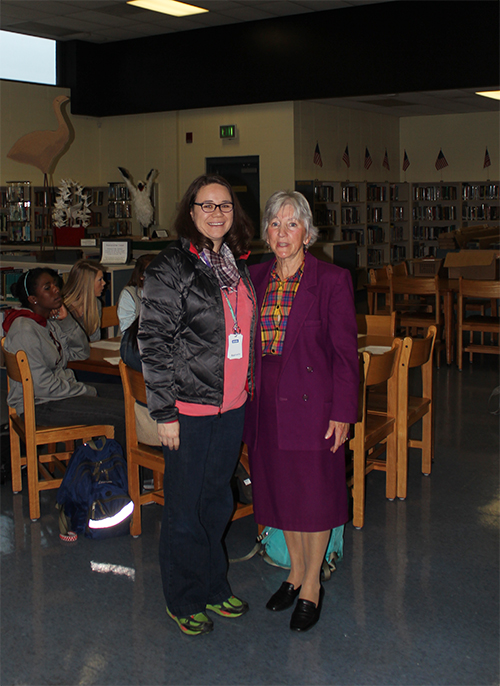 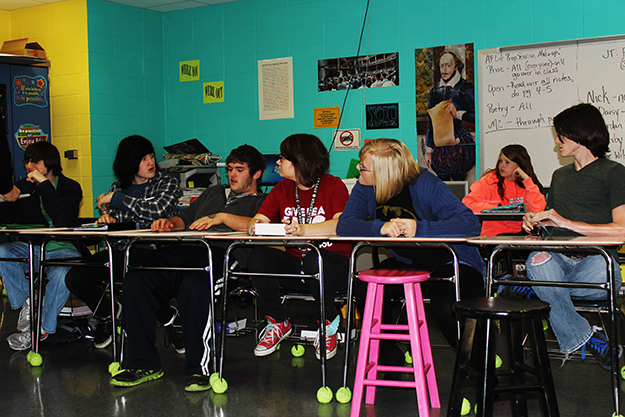 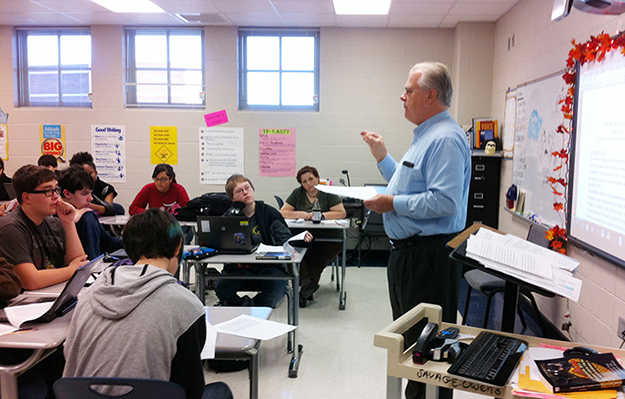 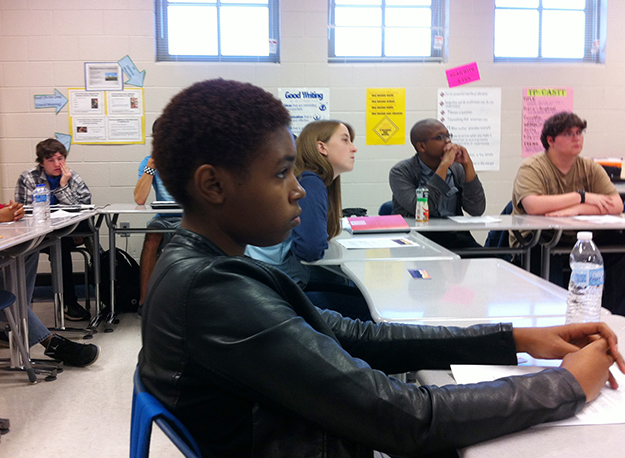 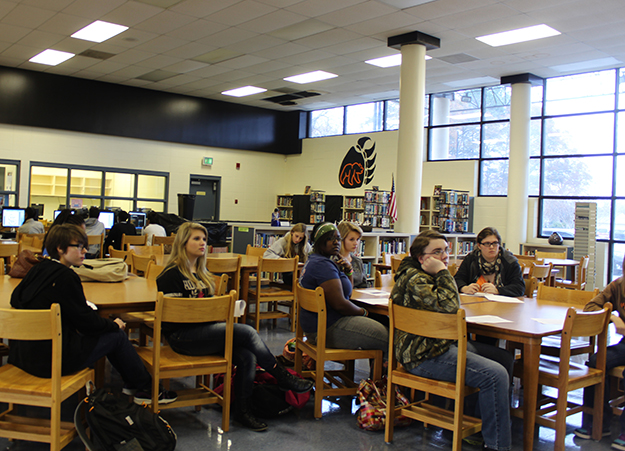 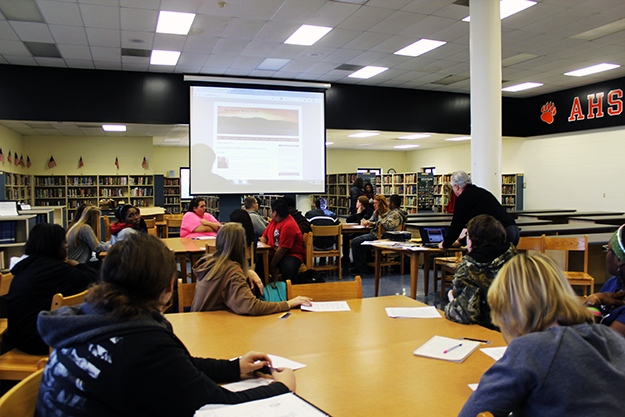 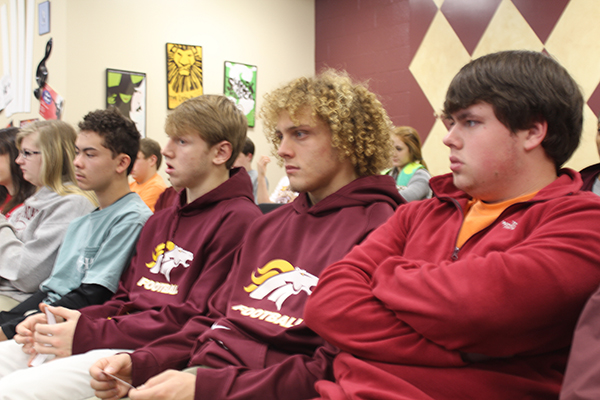 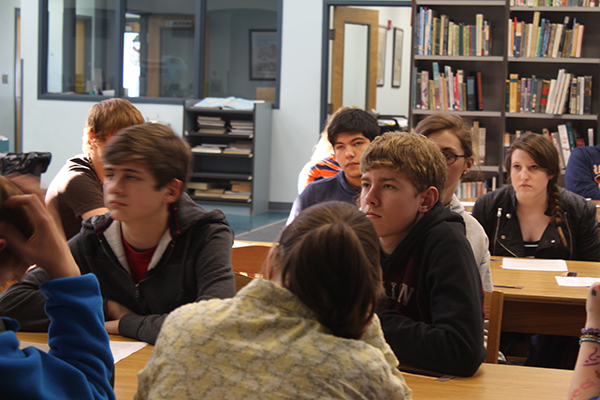