The Alabama Book Festival was held in Montgomery on Saturday, April 11, in Old Town and the Coffee Tree Writers Group and The Ardent Writer Press were in attendance. The weather was perfect. The crowd was enthusiastic and the vendors’ food was tantalizing and seriously good, especially the ribs.

Steve Gierhart and Ardent author Charles Farley attended along with Steve’s friend, John Sims Jeter (And the Angels Sang). Charles was selected as a festival author and conducted a presentation in the Moulton House in the afternoon about his latest novel, The Hotel Monte Sano, while Steve participated in the publishers’ forum along with Suzanne La Rosa and Randall Williams (NewSouth Books), Fran Norris and April Jones (River City Publishing), and Ed and Anita Garner (Mindbridge Press). Linda Spalla, Huntsville author (Catch Your Breath), advised the publishers’ forum crowd inside the Loeb Center auditorium about the pitfalls and rewards of self-publishing. Also at the Moulton House fellow Alabama Writers Forum board member, Philip Shirley, was on hand to discuss his new well-reviewed crime thriller,The White Lie. Philip was a featured author at the festival.

It was a long but satisfying day when we all broke for the day. Thank you to the festival managers and directors, especially Gail Waller and Kirk Curnutt and sponsor, The Alabama Writers Forum.  Below are some photos from the days’ events. 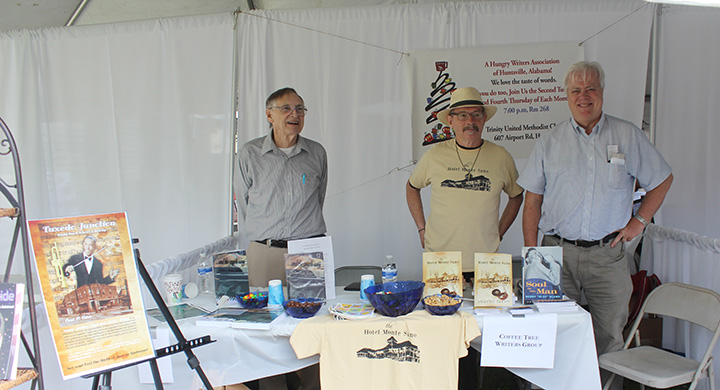 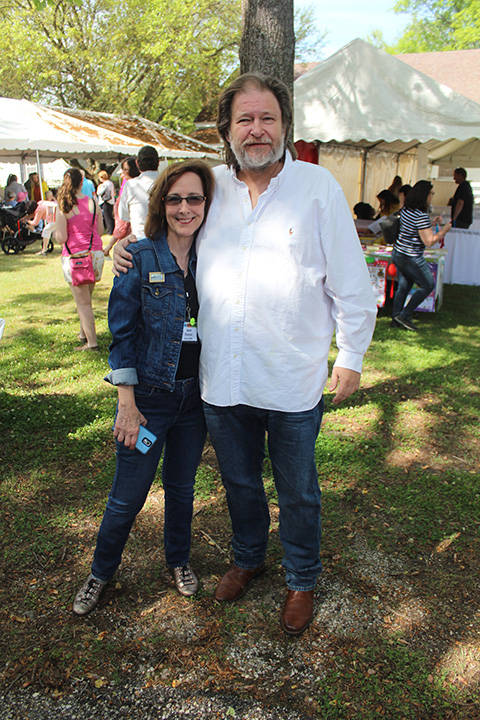 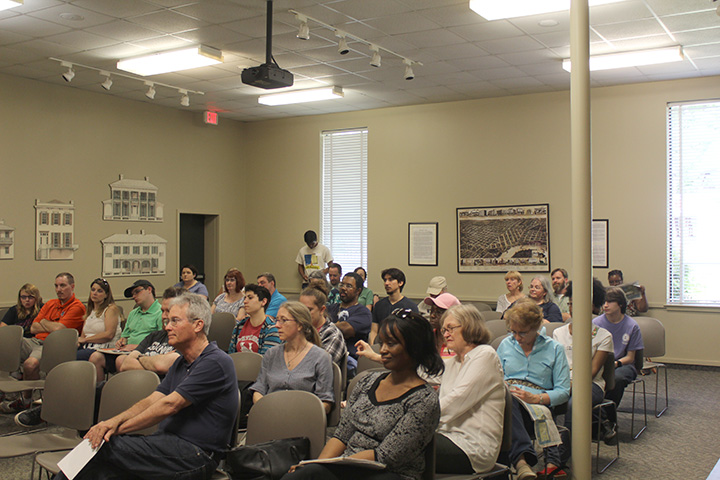 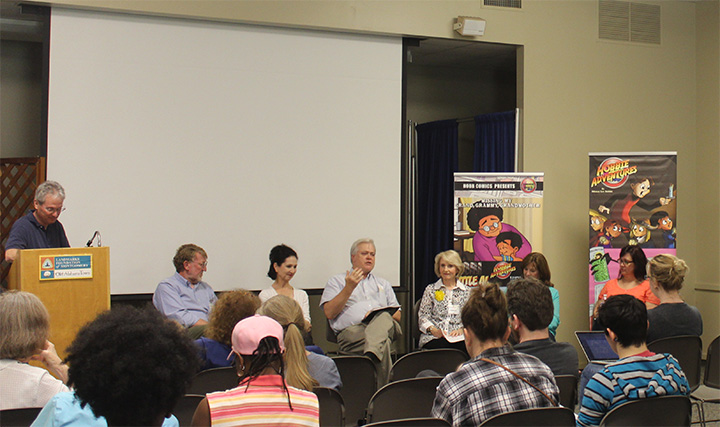 Steve Gierhart, Ardent Writer Press, addresses a question from the audience during the publishers’ forum 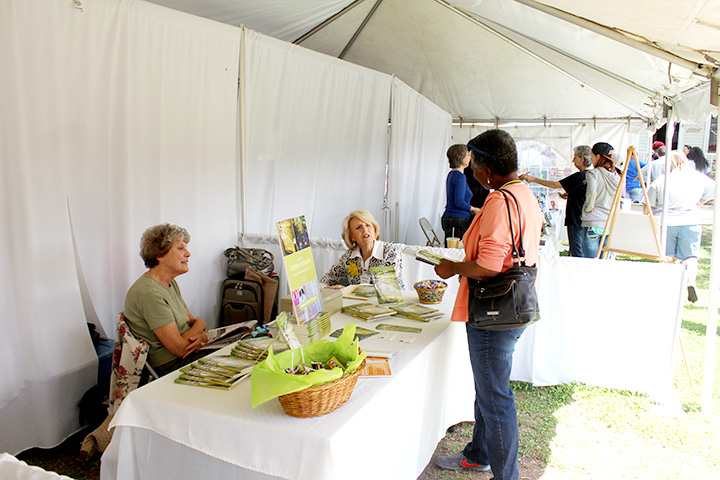 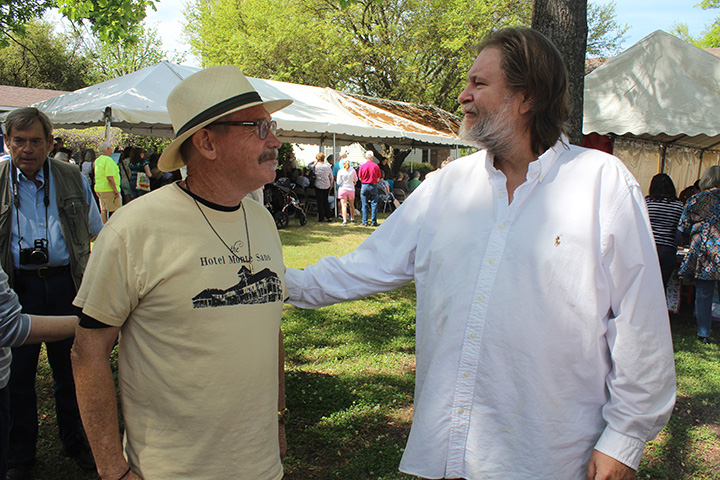 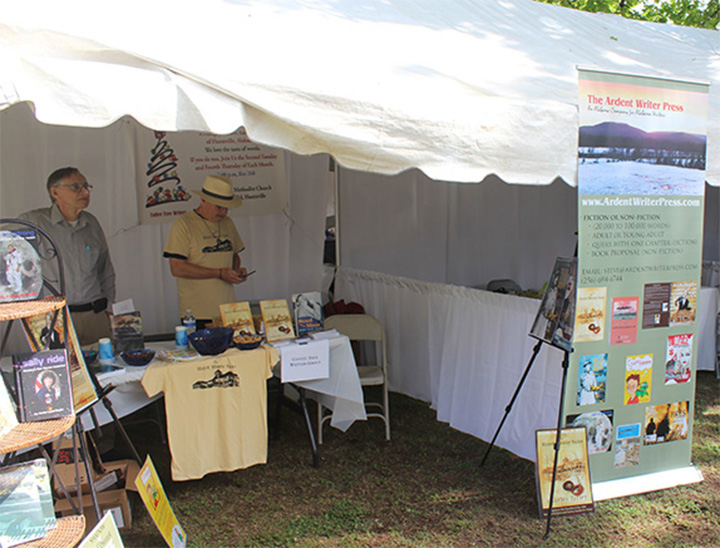 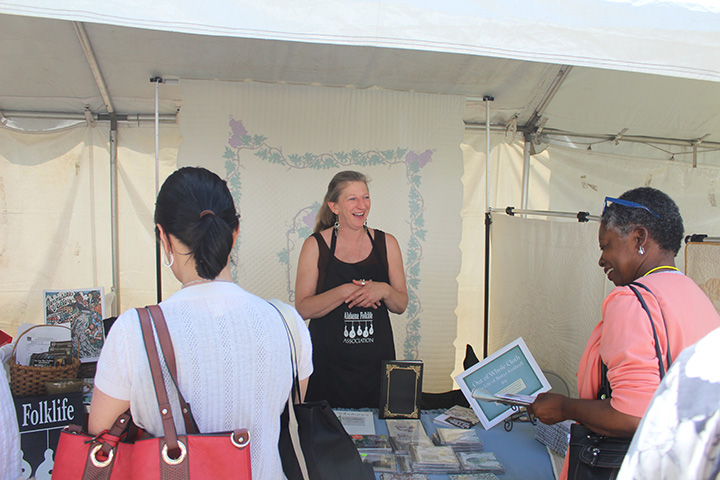 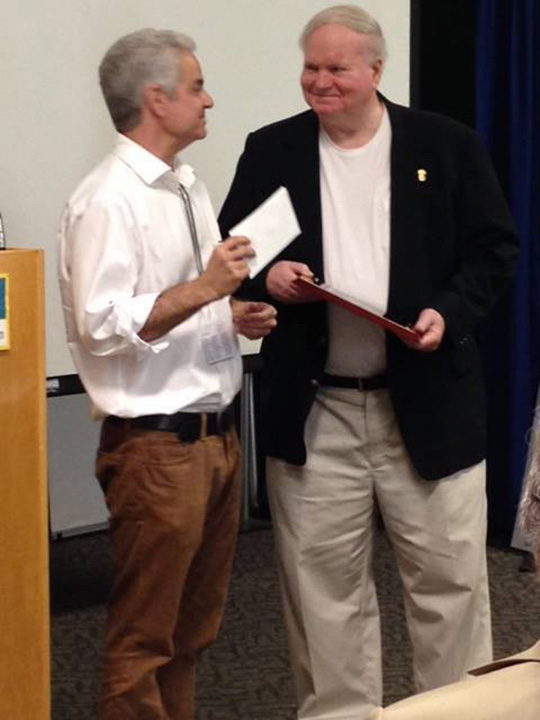 Kirk Curnutt, a director of the festival, presents an award to celebrated author Pat Conroy 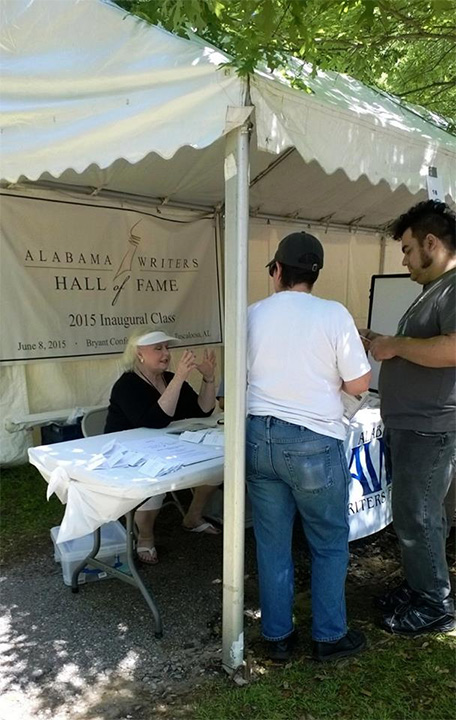 Nancy Hutcheson of the Alabama Writers Forum talks to the crowd 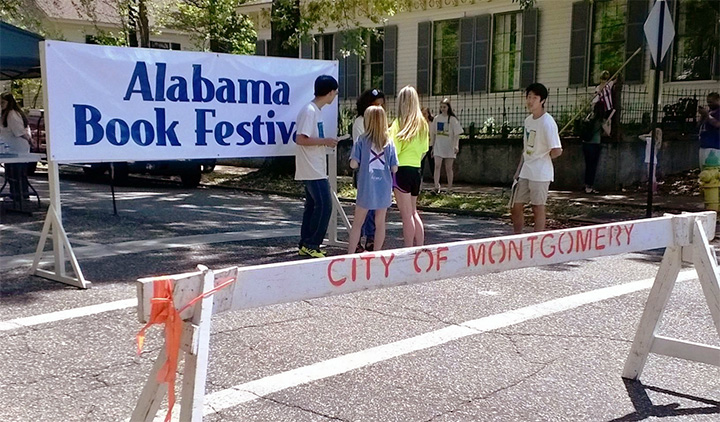 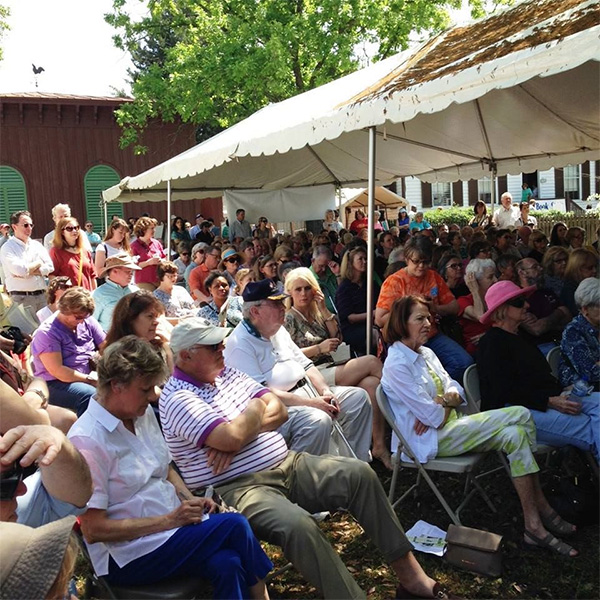 DON'T send a complete manuscript until we ask to see it.

DON'T send a mailed copy of your query or your manuscript. The Ardent Writer Press uses email. We DON'T return unsolicited manuscripts. If we elect to review your complete manuscript, we will ask for it.

DON'T send even a query email if your novel/novella/book is UNFINISHED. A finished product includes a quality edit of your own work.

DON'T send multiple manuscripts or queries. You may have five potential best sellers at home, but we want to review only one at a time.

IF we decide to evaluate your complete manuscript, we expect you to inform us if other publishers are reviewing your work. However, until such time that The Ardent Writer Press elects to spend time evaluating your work in depth, it is completely acceptable that the author query several literary agencies and/or publishers simultaneously.