The Ardent Writer Press welcomes author Camille N. Wright with her satisfying dramatic take on a woman’s fight against racial injustice and the KKK of the WWI era. 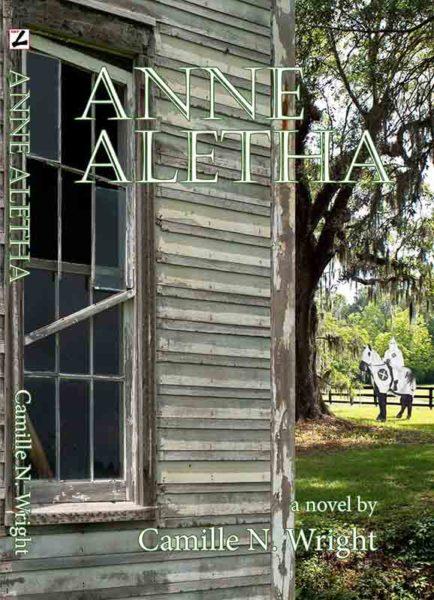 “Fans of American historical fiction and strong women will be delighted by this vivid story of love and activism in 1918 Georgia.”— BookLife Reviews (Editor’s Pick)

I was born and raised in the South with deep roots in Georgia’s red clay. I first dreamed of writing a novel almost forty years ago when my mother and I acquired a trunk of Victorian love letters for our small antique business. I’ve always been an avid reader, but never a writer. Though the letters were my first inspiration to write a novel, I did not begin writing until middle age.
People say we write stories to better understand ourselves and the world in which we live. I think this is true. My story begins in 1918 in Ray’s Mill, Georgia (now Ray City), the birthplace of my beloved mother and the year in which she was born. It was a compelling year for fiction. World War I was raging, the Ku Klux Klan flourishing, women’s suffrage struggling, and the deadly Spanish Influenza spreading.
Anne Aletha explores racial injustice and courage, themes still relevant today. I grew up in the 1950s in a segregated South shamed by Jim Crow. In researching Ray’s Mill, where I spent childhood summers, I discovered the horrific May 1918 lynchings of Mary Turner and four other African Americans that took place a few miles from Ray’s Mill. The Klan became the central conflict of my story. The novel is based on true historical events and portrays a young unconventional schoolteacher who inherits her uncle’s cash-strapped farm in South Georgia in 1918 and plunges herself and those she loves into the violence of the Klan when she takes a stand against racial injustice.
I owe boundless gratitude to Steve Gierhart, publisher of The Ardent Writer Press, for the opportunity to launch Anne Aletha into the world. And a special thanks to Doyle Duke, editor at the Ardent Writer, for his gentle and insightful guidance. Both of you are my good fortune.

The Link to Camille’s author website (www.annealetha.com) is HERE. 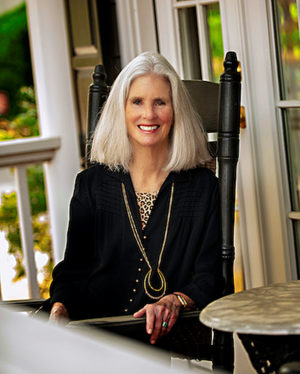 Meet Anne Aletha, who fought for equality for all … in 1918. Amid World War I, the Spanish Influenza, and a re-emerging Ku Klux Klan, a young unconventional schoolteacher inherits her uncle’s cash-strapped farm in the Deep South with the intention of opening a school to educate all children—rich or poor, black or white. Her ambitions and her courage to challenge the systematic racial injustice she witnesses daily plunge herself and those she loves into the violence of the Klan.
BookLife Reviews (Editor’s Pick) calls Anne Aletha an “intriguing story” that “cleverly intertwines fact with fiction.” The story is loosely based on true events, including the brutal lynching of Mary Turner, and her unborn baby, whose only crime was speaking out against her husband’s murder.
Anne Aletha evokes the fortitude of Jane Eyre and the moral conscience of To Kill a Mockingbird, inviting the reader to reflect on the legacy of civil rights and women’s suffrage—and the road that still remains to be traveled.