Author Expo 2014 at the Birmingham Library

Author Expo 2014 was held on Saturday, February 1, at the Central Birmingham Public Library.  Jared Millet of the library staff was the organizer and wonderful host for this important event that showcased many Alabama authors, including five of Ardent Writers’ best.

Larry Williamson (Legend of the Tallassee Carbine) and friend Ann Beatty attended.  Ann is from the town of Slapout, Alabama (how about that name, folks; you won’t forget that) but also celebrated her birthday on this day.  Also in attendance with publisher Steve Gierhart (Shadow of the Conjurer) were authors Greg Starnes (Hollers from the Hollows), Michael P. Wines (Stupid Alabama), and Carol P. Ealons (Tuxedo Junction-Right Back Where I Belong).

Annie Laura Smith (Twilight of Honor) had planned on attending but eye surgery issues caused her to cancel.  We’ll be thinking about you Annie!

Of special note was the attendance of new member of the Board of Directors for the Alabama Writers’ Forum, Chervis Isom, who showcased Newspaper Boy, his highly regarded memoir of growing up in the turbulent 1960s as a young boy and newspaper carrier.  Publisher Steve Gierhart is the North Alabama member of the board. 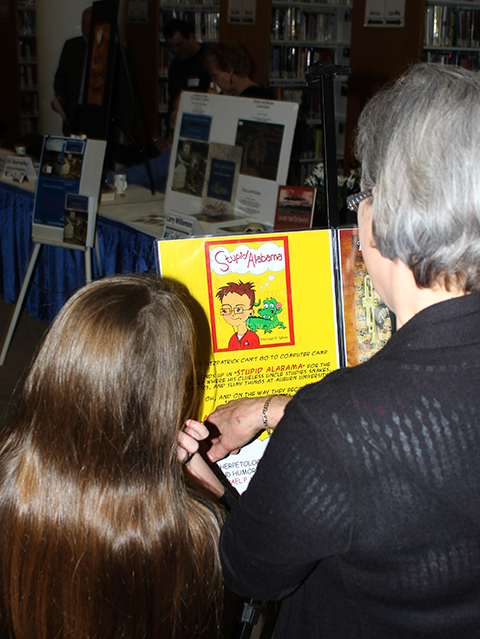 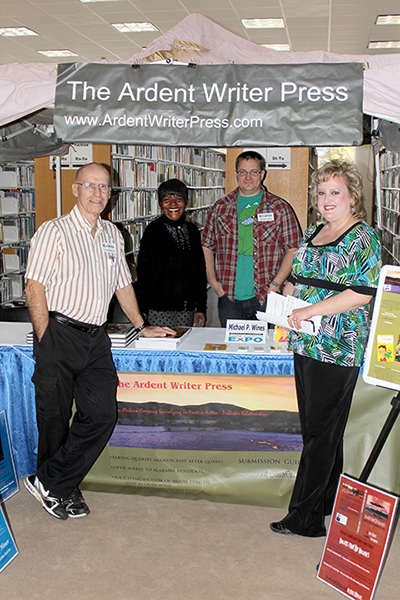 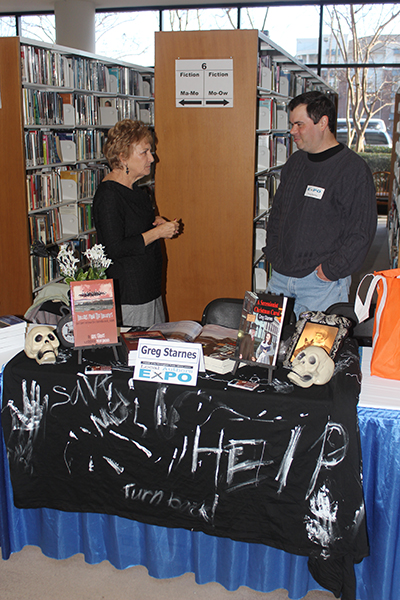 Greg Starnes, author of Hollers from the Hollows, talks with Ann Beatty of Slapout, Alabama, about his collection of ghost stories. 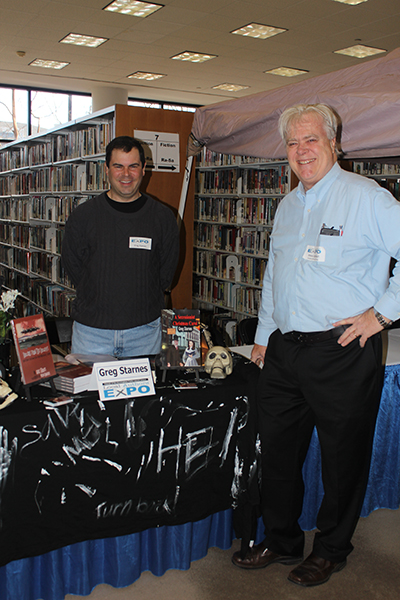 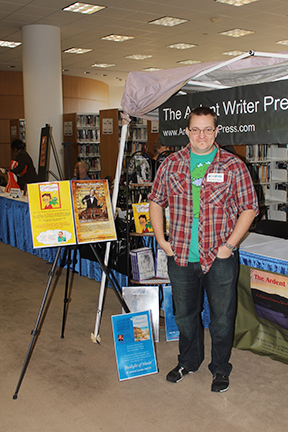 Mike Wines, author of the humorous account of a Brooklyn boy’s summer in Alabama, attends Author Expo 2014 at the Central Birmingham Library 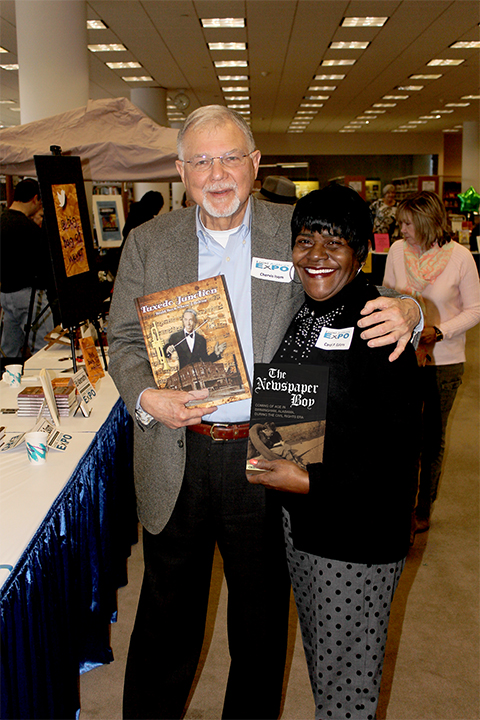