Elliot Schubert – The Time of Our Lives:

Memories and Fantasies of a Blissful Nonagenarian

Letter to My Wife & Other Tales

The Ardent Writer Press welcomes author Elliot Schubert, a 94-year-old wonder who has recorded his life experiences in the collection

The Time of Our Lives: Memories and Fantasies of a Blissful Nonagenarian

Letter To My Wife & Other Tales 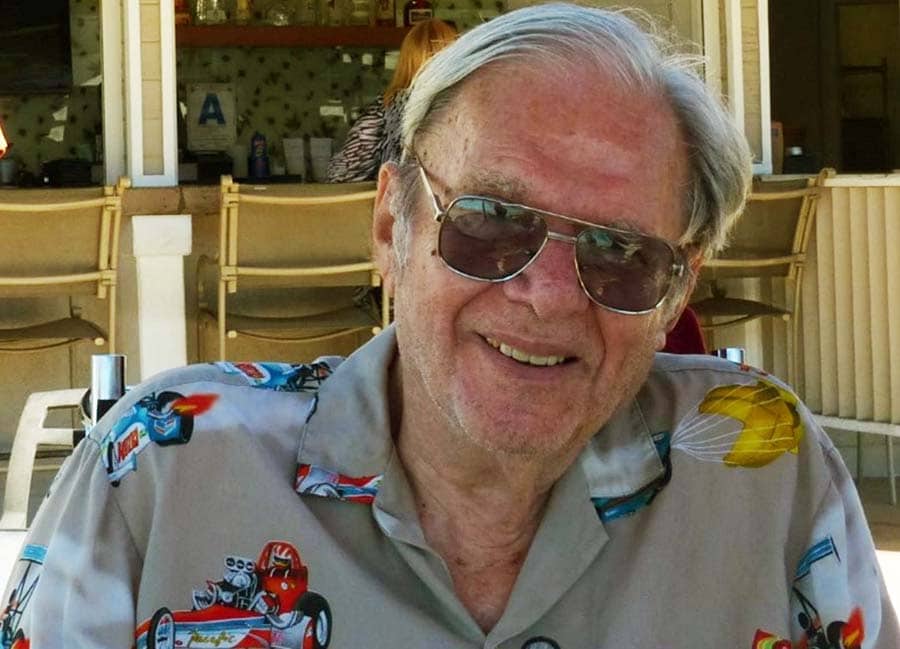 Elliot Schubert, Author of The Time of Our Lives: Memories and Fantasies of a Blissful Nonagenarian

ELLIOT SCHUBERT WAS BORN to a working-class Chicago family in 1923. His grandparents were Jewish refugees from Eastern Europe in the late nineteenth century. His father owned a dry-cleaning store and was active in the labor movement, while his mother was a devoted housewife. Both of his parents were lovers of reading and learning. Elliot worked his way through high school and undergraduate school. He was a high achiever in the classroom and played varsity baseball as well. During the war, he enlisted in Midshipman’s school and was sent overseas on the USS Casablanca, an aircraft carrier, in 1945 prior to the Japanese surrender. He spent six months onboard the ship as a communications officer with the rank of ensign. Following his discharge in 1946, he and his wife Eileen moved to Madison, Wisconsin, where he obtained a PhD in Chemistry with assistance from the GI Bill and Eileen’s employment as a stenographer. Elliot and Eileen eventually moved back to Chicago, where they raised four children. He worked for a leading pharmaceutical company as a laboratory chemist, patent specialist and research coordinator, while she taught the hard of hearing in the public schools. In 1984, Eileen and Elliott retired to San Diego, where he dedicated his time to writing fiction and memoirs, and she to woodworking, bridge and golf. Elliot moved to Coronado, California in 2012 to reside in an assisted living facility. Eileen moved to be with him in late 2016 and passed away in May of 2017. Elliot is currently involved in writing, community activities, listening to music, watching movies and YouTube, and keeping up with the news.

Before she passed away, Eileen even took a stab at writing. Her novel, Maggie was written in 1998 and was recently published as an audiobook on Vimeo. The link is HERE. 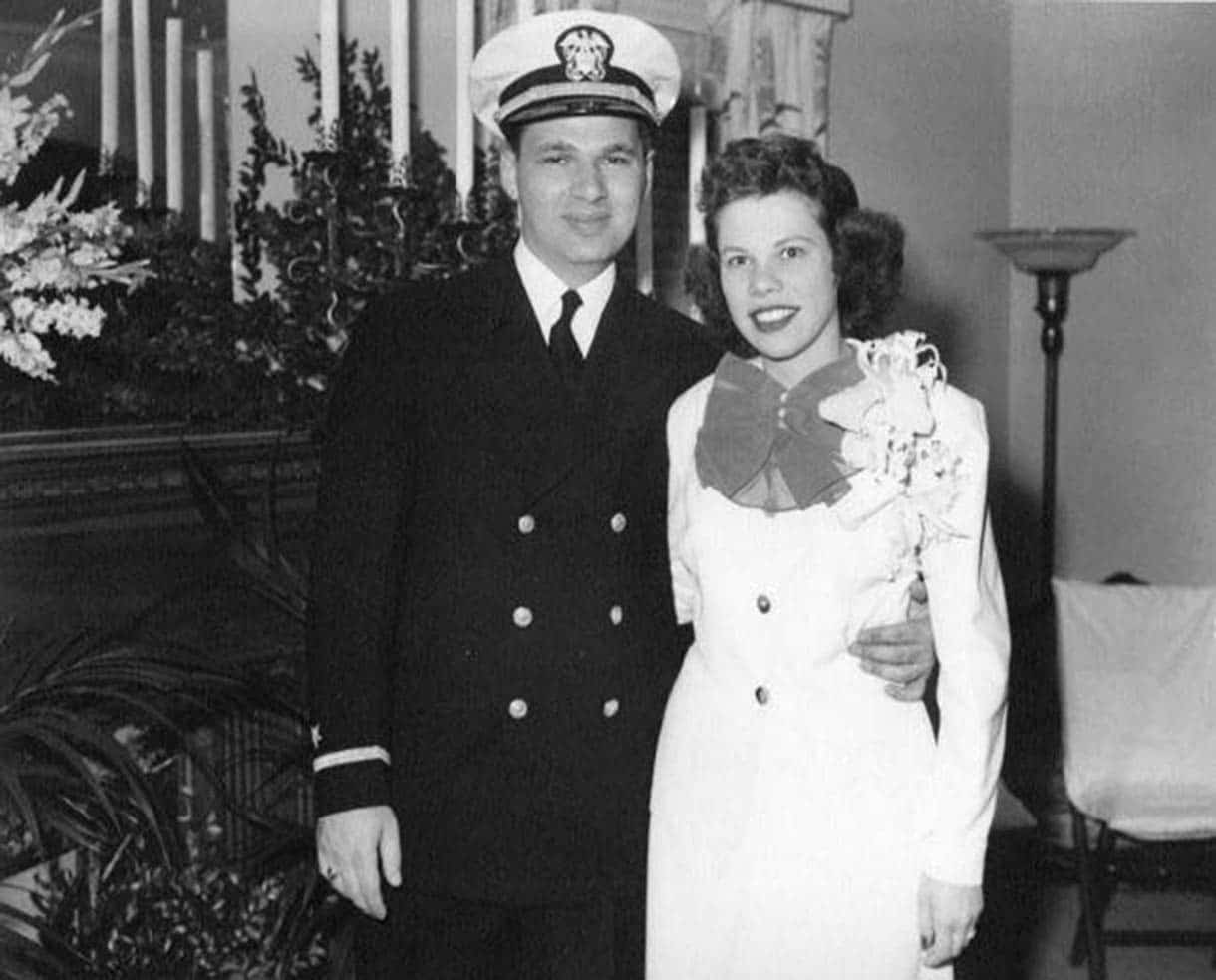 Elliot and Eileen Schubert at their military wedding in 1945 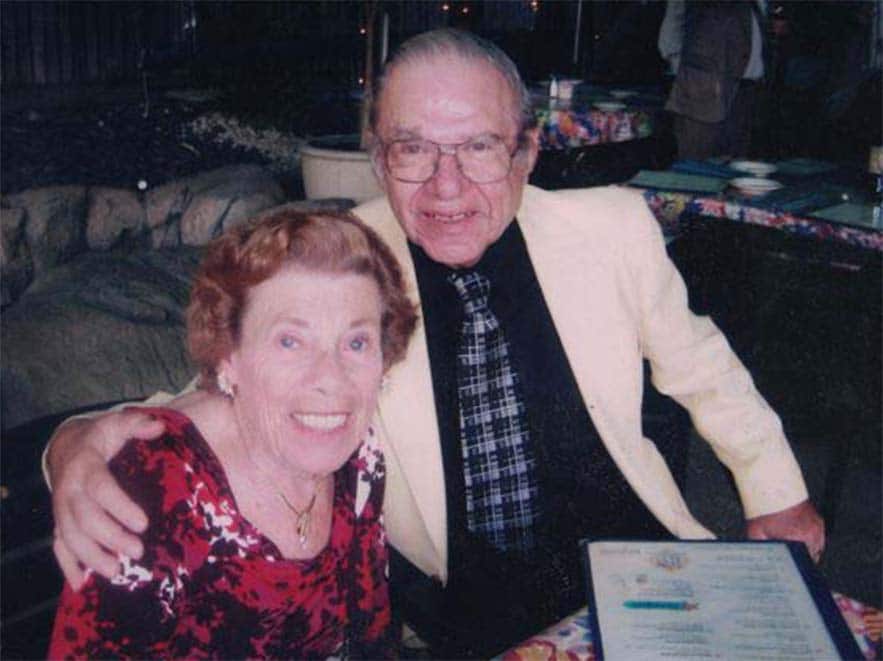 Elliot and Eileen Later in Life

SALES PAGES FOR THE TIME OF OUR LIVES

AND LETTER TO MY WIFE & OTHER TALES

REVIEWS OF THE TIME OF OUR LIVES 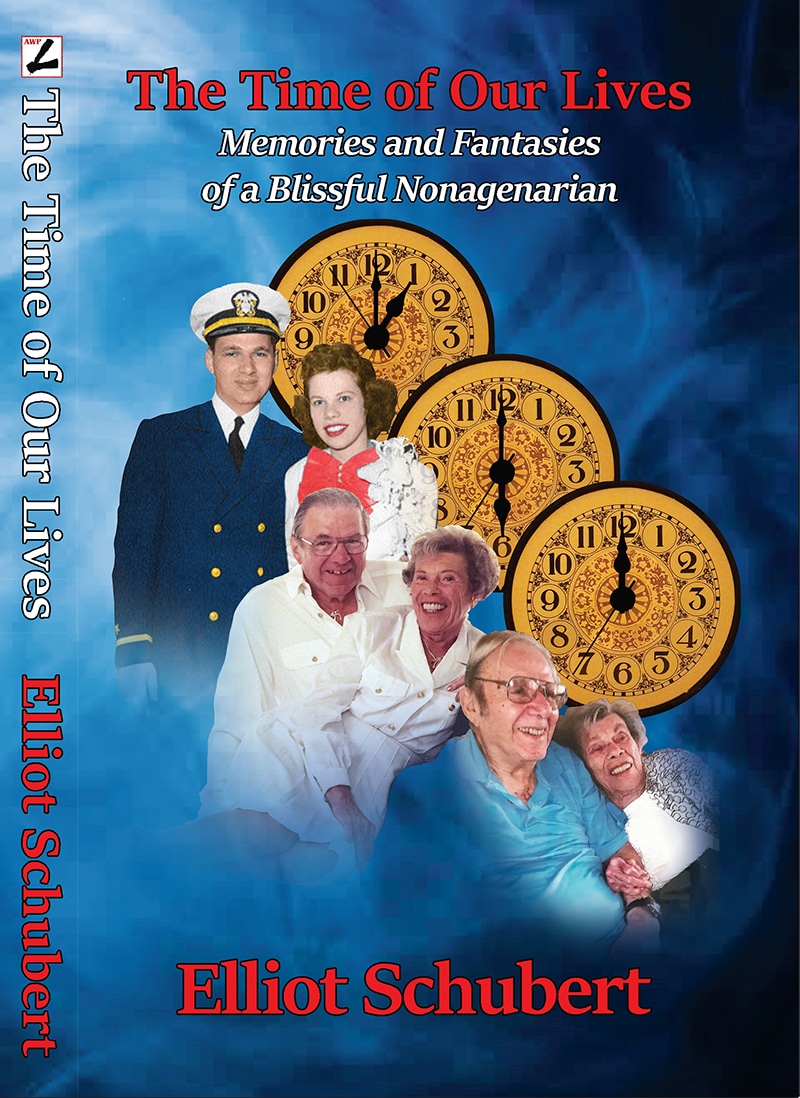 “Anyone who grew up in the suburban backyards of the Fifties and Sixties will resonate to the storytelling of Elliot Schubert …. Now 94, Schubert has published a collection of 30 whimsical tales spun from those memories. They celebrate his working-class roots and voracious love of learning, while painting a luminous picture of the century that nurtured the hopes and dreams of America’s burgeoning middle class.”

“The Time of Our Lives: Memories and Fantasies of a Blissful Nonagenarian touches upon Schubert’s coming of age in Chicago’s Hyde Park as the grandchild of Eastern-European Jewish refugees …. Schubert’s fanciful accounts draw details from actual experiences (whether) … Game 4 of the Cubs’ 1938 World Series (or) …his droll play-by-play of an adventure (in) the Rialto burlesque house on South State Street … Schubert’s descriptions show the poise of a practiced raconteur whose life was not without its rakish and alarming moments.”

The publication of this book could not have been more timely. In an era when American society is reassessing itself and its role in the world, Elliot’s stories remind us of the qualities that have made the country great: the patience, tolerance, humor and self-awareness combined with seriousness of purpose when it comes to fundamental principles of freedom and fairness….History moves on, but The Time of Our Lives: Memories and Fantasies of a Blissful Nonagenarian teaches us that the life of the individual and society are inextricably intertwined and that the decisions we make today, both individually and collectively, will shape the world that we leave to our children and grandchildren. I truly hope that as many people as possible have the opportunity to read these tales of personal joy, sorrow, struggle and triumph against the backdrop of an ever-changing social and political fabric that spans almost a century.

The Time of Our Lives