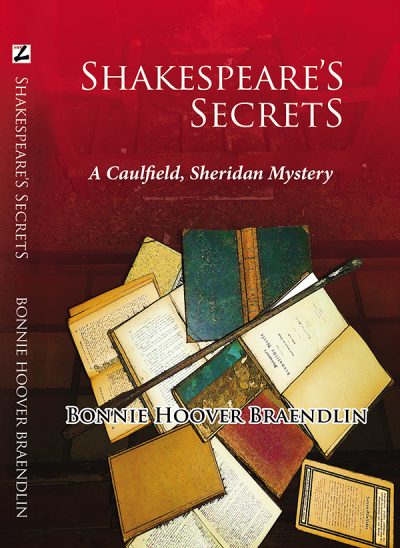 Shakespeare’s Secrets was the first volume I wrote in a proposed mystery series, featuring Professors Ariadne Caulfield, Judith Sheridan, and Suzanne Hanks. But it soon became the second volume when I discovered that my husband Hans was writing a novel about Venice, the city we both loved and had by that time visited a dozen times during our summer vacations. If he could write one about Serenissima, so could I. Thus Love and Death in Venice became the first novel in the Caulfield-Sheridan Mystery Series and Shakespeare’s Secrets the second.

I centered my series on the friendship between Ariadne and Judith, along the way adding Suzanne, Judith’s new partner, and I chose for them a setting I am familiar with, North Florida, creating the town of Coowahchobee where Ariadne teaches history, Judith English, and Suzanne sociology at Rutherford College. And I gave Ariadne a new love interest, her husband Andre having died in a boating accident in Venice several years earlier. And so Sheriff Beau Hammell entered the picture and very soon the two fell in love as she helped him solve two murders.

Kirkus Review says this about Shakespeare’s Secrets: “An appealingly cozy whodunit in a well-observed setting.”

Check out my personal website for all of the information on The Caulfield, Sheridan Mystery Series. You can go to www.bonniehooverbraendlin.com/ by clicking HERE.

Love and Death in Venice

Book One in the Caulfield, Sheridan Mystery Series 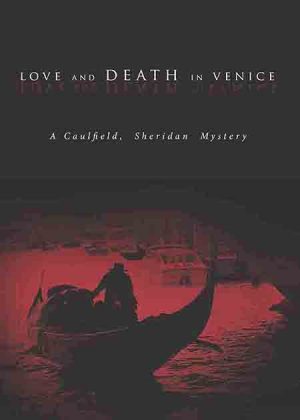