The Ardent Writer Press decided to memorialize the dashing and adventurous women journalists and correspondents of the WWII era, a time when women’s roles in journalism was usually limited to receipe books and fashion magazines. Instead, these women were on the cutting-edge of feminism and journalistic history with their presumptuous takeover of this alpha-male society of writers.
We proudly wave the banners of these intelligent and forthright women through the republication of their books and memoirs. In 2019 we have published two women’s work, that of Irene Kuhn and Oriana Atkinson (along with her husband Brooks, Pulitzer Prize Winner for Correspondence in 1947).
We plan to republish the works of Helen Kirkpatrick and Irina Skariatina in 2020 with others possibly added afterwards, assuming permissions from the respective families can be had. 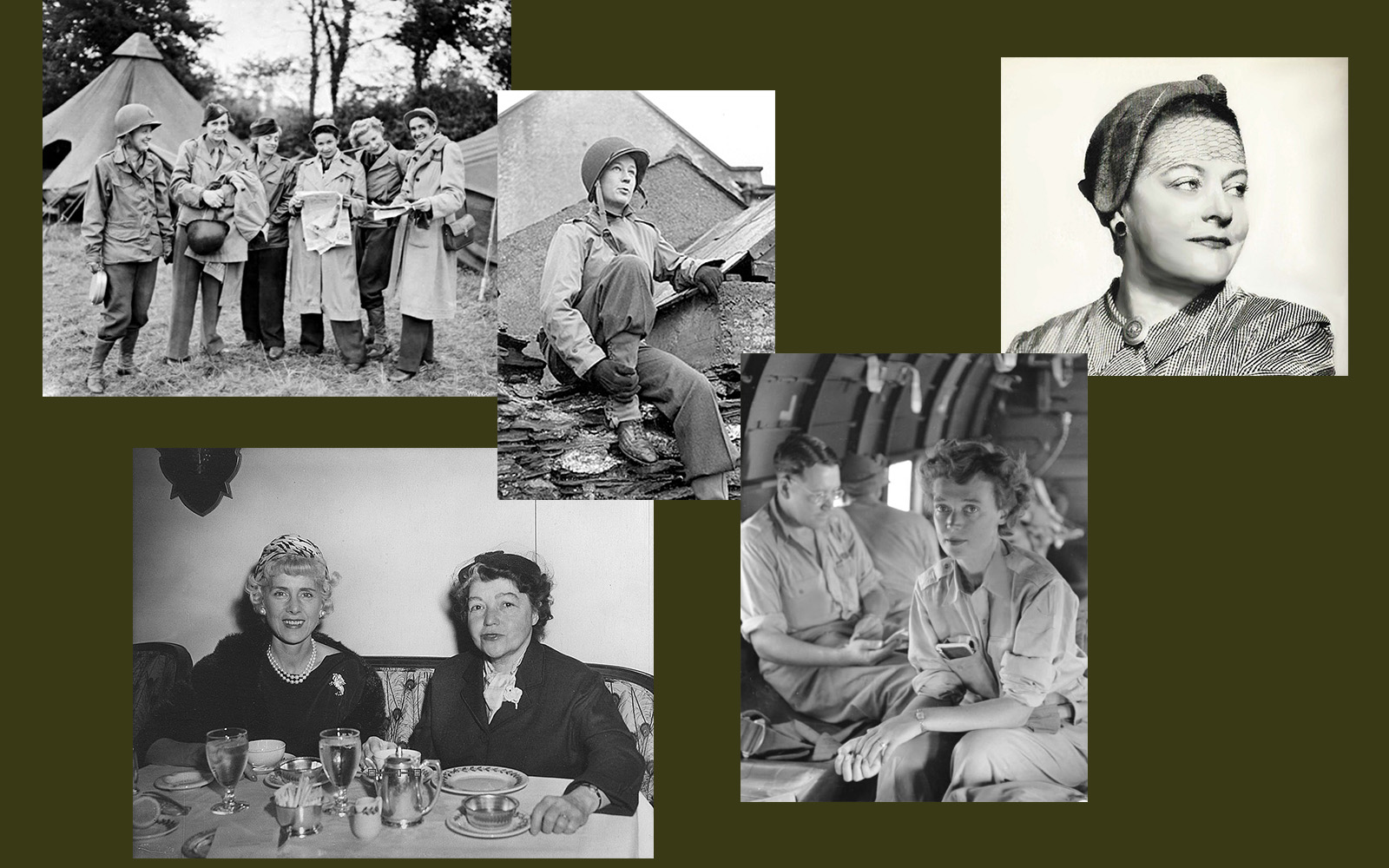