The Fourth Book in the Nick Grant Adventure Series 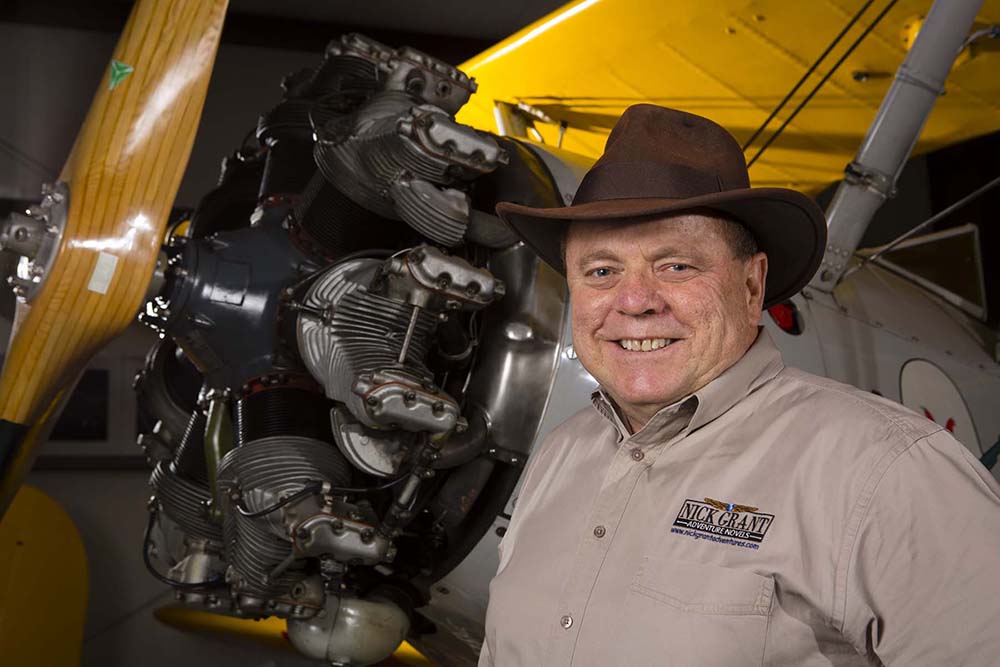 “My novels are historical fiction. Virtually all the people are real, and the events are real but told through a fictional character.” 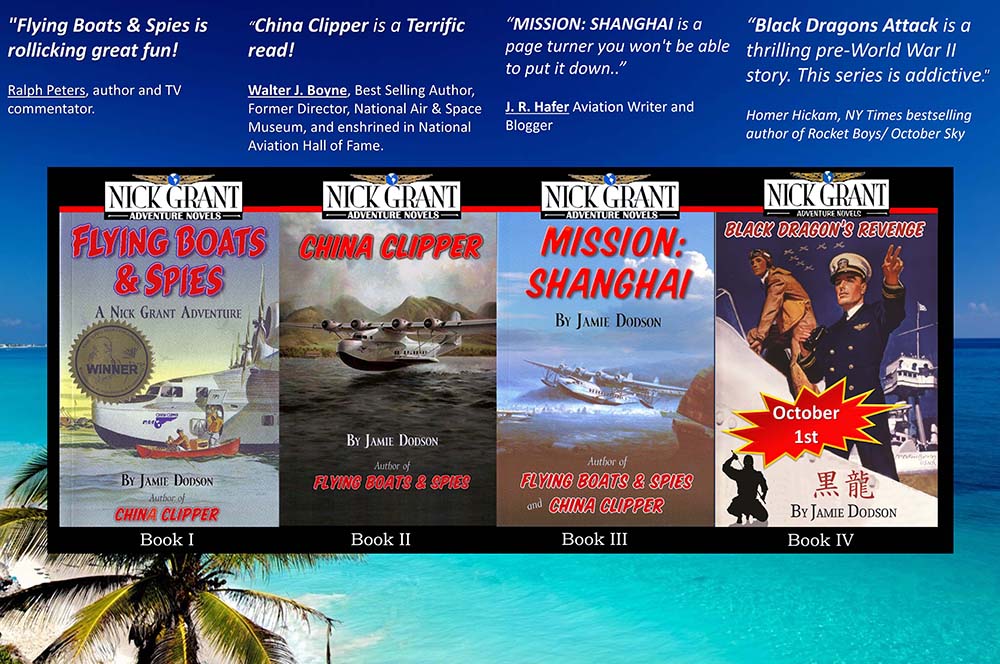 Jamie Dodson is the award-winning novelist of the Nick Grant Adventure series.

It’s what he does for fun.

He started writing not long after moving to Huntsville in 2001. He’s attempted to retire on several occasions, but because of his service to our country, Jamie still has a day job.

Jamie is a Technology Protection Engineer for the US Army Intelligence and Security Command with duty at Redstone Arsenal in Huntsville, Alabama.

For more than 35 years, Jamie has dedicated his life to protecting our country as an intelligence professional. He has served with Special Operations, Army Aviation, Airborne Infantry, Military Police, and many others. He’s worked assignments in Laos, Vietnam, Cambodia, Germany, Hungary, Croatia, Bosnia, Iraq, Saudi Arabia, Kuwait, Japan, Korea, Guam, Samoa, the Hawaiian Islands, and all over the U.S.

He is married to Dr. Joan Dodson. They have three grown children, Ian, Neil and Glenna. Today they share their home with a rescued German Shepard named Jasper and two rescued cats – Ronald Weasley and Khaleesi.

Book IV. The Black Dragons are back! After their last run in, Nick Grant believes his nemesis, Toshio Miyazaki, is dead. Determined to leave the spy games behind, Nick starts a new life as a Naval Aviation Cadet. During training, famous aviator and movie producer, Howard Hughes, lures Midshipman Grant into a mock dogfight. Afterwards Hughes offers Nick a pilot job. Nick’s college dreams stand in the way, and he turns Hughes down. However, their paths cross again in an unexpected way.

In 1936 the Black Dragons, working for the Japanese Intelligence Service, remain active in California and have a new partner, the Third Reich! Agents from both countries team up in their most audacious plan yet—steal the Hughes H-1 racer. Their plan—use the cutting edge technology to develop the world’s most advanced fighter aircraft.

The Japanese plan goes awry when US Naval Counterintelligence becomes aware of their activities. Commander Boltz assigns Nick and Senior Chief Ellis to guard the airfield until the FBI can take over. Together, they foil the Black Dragons’ attempt to steal the H-1 plans but the Japanese regroup with an even more sinister plan. They grab a hostage and demand that Nick deliver the H-1 technical plans and the Navy’s Top Secret Pacific War Plans.

When the Black Dragons attack, it’s up to Nick and friends to turn the tables, retrieve the stolen goods and a fabled katana. Join Nick Grant, Nancy Tanaka, and Leilani Porta in their latest adventure, Black Dragons Attack!

Prior to WWII, the United States and Japan were locked in a deadly espionage war. Before Japan could attack they needed technology, such as Howard Hughes’ advanced H1 plane, that would insure quick and decisive victory. Only Naval Aviation Cadet Nick Grant stood between the Black Dragons and the US technology that they so desperately craved.