A Civil War Saga of the Endurance of Family

Trapped in the Crossfire

“Not everyone living in the South during the Civil War supported the confederacy and slavery. Many were simply Trapped in the Crossfire. Moreever, there’s a tale behind every face and family that had to live through those terrible times.” 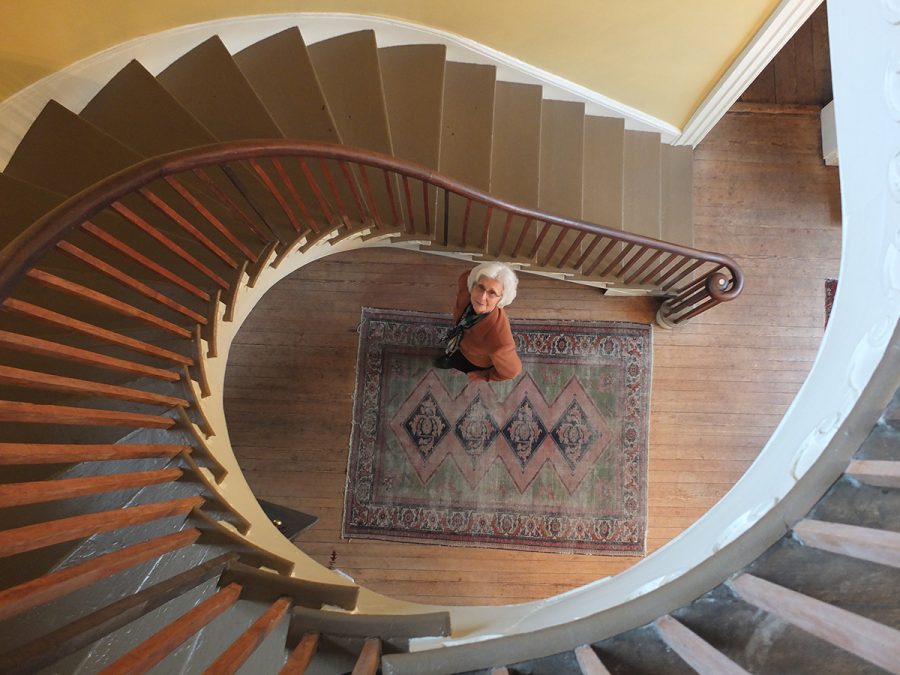 Author Gladys Hodge Sherrer at the grand staircase in Huntsville, Alabama’s historic Weeden House-Site of her contract signing in January 2017

“You never really understand a person until you climb into his skin and walk around in it.”–Harper Lee, To Kill a Mockingbird 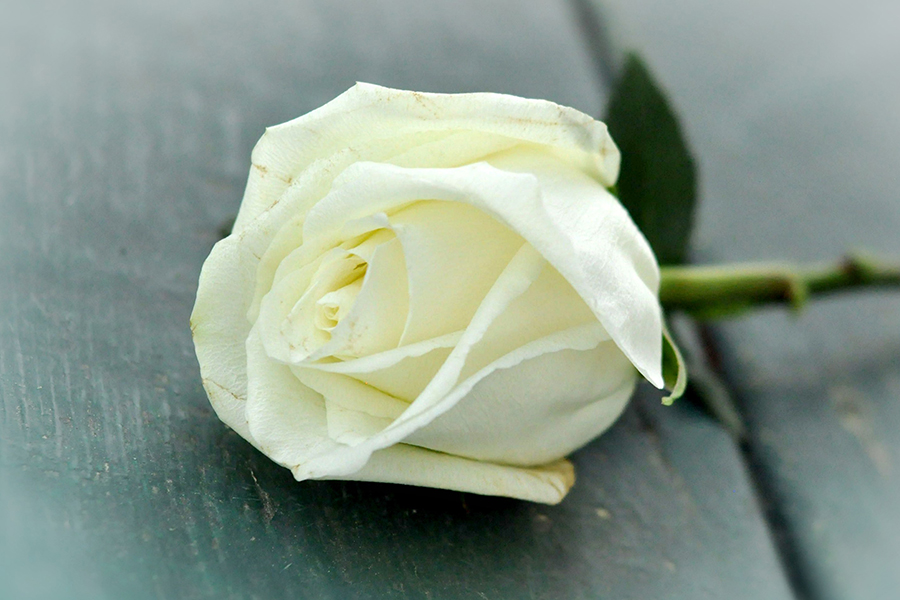 The White Rose – Symbol of Hope in Trapped in the Crossfire

Gladys Hodge Sherrer, a former registered nurse and Project Director for an information technology division of a major health insurer in Alabama, used her talents to create products and programs improving healthcare quality and saving costs in the State of Alabama. In 2006, she became a magazine journalist and a columnist for local newspapers, including Shelby County Reporter. She also began writing fiction that year, and achieved notoriety from groups such as, Alabama Writers Conclave and National League of American Pen Women, where she served as chaplain. Ms. Sherrer is a member of Alabama Writers Forum, and has self-published two young adult novels. Through a collaboration of the U.S. Peace Corps and Books for Africa Project, 186 copies of her two-volume work, The Keeper Chronicles, were distributed in African school libraries. Ms. Sherrer’s latest book, completed after eight years of historical research, Trapped in the Crossfire portrays the trials of her Alabama family during the Civil War years, published by the Ardent Writer Press, and to be launched in October 2017. She further supports the arts by membership in Alabama Writers Conclave.

In addition to being a writer, Ms. Sherrer is a watercolorist, previously represented by a gallery in Pell City, Alabama and known for making her works public, for example, at art shows in Highlands, North Carolina, and St. Vincent’s Hospital in Birmingham which holds her work in their permanent collection. She served as a volunteer at the Birmingham Arts Museum. Today, Ms. Sherrer has a passion for Alabama history and the arts, actively taking both to the people by way of a blog for writers, www.JourneytoPublishing.blogspot.com , and Facebook.

PHOTOS FROM HER BOOK SIGNING AT WEEDEN HOUSE IN JANUARY 2017 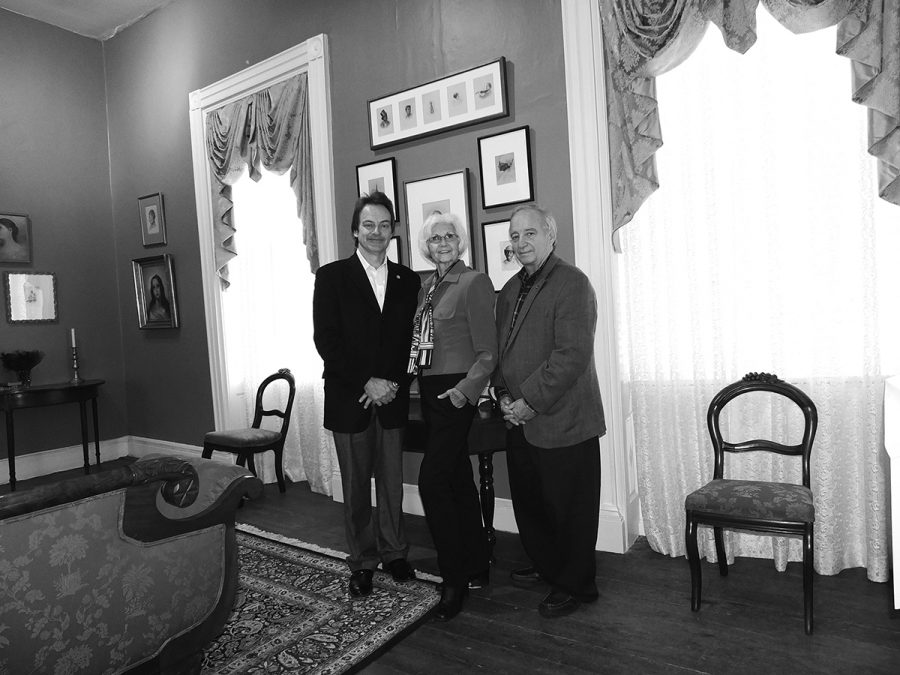 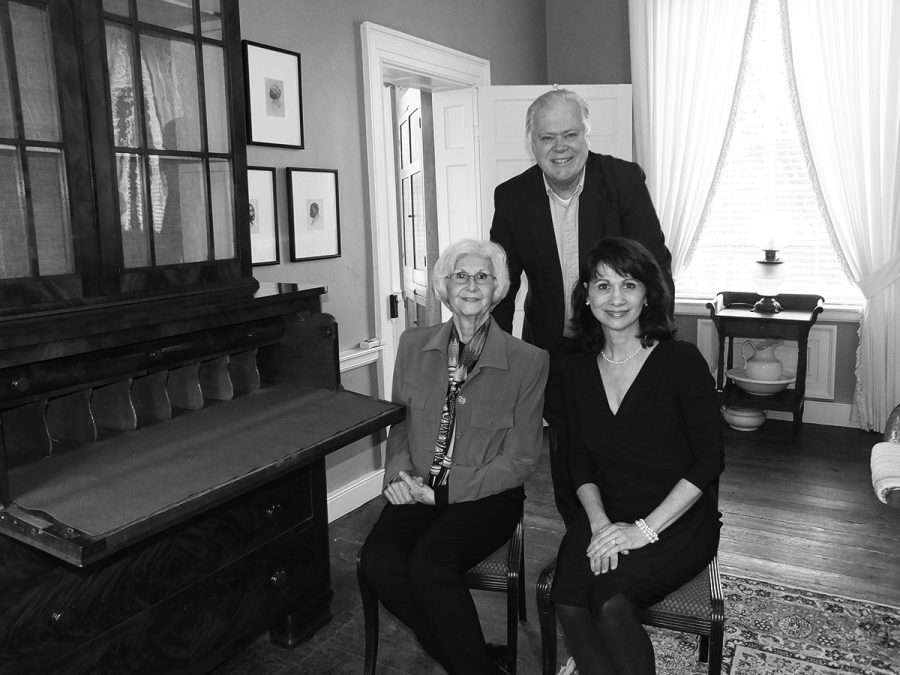 Trapped in the Crossfire is a haunting tale of the Civil War that reminds us of the dangers of dark reaction to the stresses of change. The story shows how soldiers endured battle and hardship, even as they worried about those they left behind. It is a testament to the vigor of family and the need for pulling together, instead of pushing apart.

Trapped in the Crossfire