The Ardent Writer Press welcomes accomplished author and poet Amber Tran with her short story and collection of poetry on the culture of the poor in Appalachia and West Virginia, 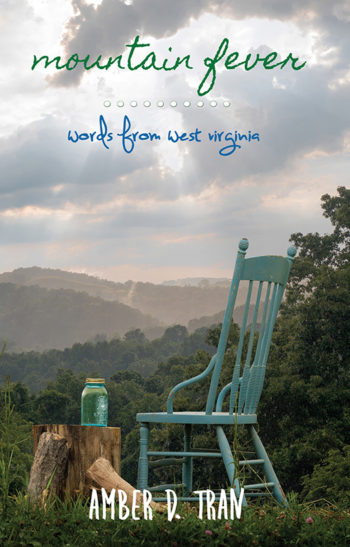 I come from a small town in northern West Virginia, where we have a single traffic light. It only blinks yellow. Sometimes it doesn’t blink at all.

My journey as a writer started in the 5th grade. I enjoyed running away from the real world. Often if I stayed with a friend for a weekend, I’d invite myself to use their family computer to electronically jot down a few paragraphs to my novel. I carried a few floppy disks with me everywhere I went, just in case I had five minutes to write a line of dialogue. My friends’ parents always said over my shoulder, “Years from now, I’ll be able to tell people, ‘Amber once wrote on my computer!’”

In middle school, I tried my hand at poetry. I was quite awful at it, but I continued to battle the use of rhyme and eventually filled out three notebooks with poems.

When I started high school in 2004, I threw away my passion for writing and instead dove straight into alcoholism and experimentation with drugs. Most weekends I was either hungover or still drunk from the night before. I kept a bottle of whiskey in my bedroom closet, a six-pack of warm Bud Light underneath my bed. Somehow, my grades remained unaffected, and I was able to graduate near the top of my class in 2008.

I decided to give writing another chance by majoring in English in college. My first two years were spent at West Liberty University; my last two years were spent at West Virginia University, where I mastered the craft of nonfiction and poetry. Again, despite always being intoxicated, my grades were flawless, and I graduated in the top percent of my class in 2012. Same story, different year.

My first novel, Moon River, was published in September 2016 from Jan-Carol Publishing. This novel is inspired by true events that occurred between me and some friends when we were children. It has become an award-winning debut, and my small town community has supported me the entire way.

Even though I am currently a software analyst and Scrum Master for a software company, I still find time to write for fun. Some of my smaller works have been published all over the world, in journals, magazines, and anthologies. My essay “Mute” received a Pushcart Prize nomination, my essay “Ilh-eobeolin” and my poem “Animal” received Best of the Net nominations. I always have more work to share on the horizon. In early 2017, I launched the Cold Creek Review literary journal, which publishes prose and art dedicated to troubling emotion. This endeavor has been an incredible experience, and I have learned from all our contributors.

Mountain Fever: Words from West Virginia is an ode to the lives of those who reside from West Virginia. It is heavily inspired by my own experiences, from alcoholism, adolescence, rebellion, and finding one’s identity. I am thrilled to share this collection with my readers, to honor my decision to become sober since April of 2017.

The Link to Amber’s author website (www.ambertran.com) is HERE. 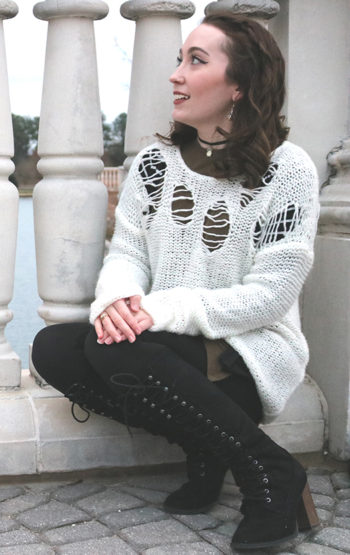 The back story to the story:

This collection includes short stories and poems that stretch as far back as 2011, from my time as a junior at West Virginia University. Some of these pieces were written underneath the eyes of acclaimed writers, such as Mark Bazzites and Mary Ann Samyn. Writing the pieces showcased in this collection took me back to my youth, as a foul-mouthed video game nerd from a double wide on Bear Run Road.

Each story offers an unfiltered glimpse into the life of a child in the Appalachia. I was not afraid to reveal the difficult truth of early development for some children, including struggles of sexuality and poverty. My poems, despite presenting their lyrical merit, are even more brave in the unraveling of finding adulthood. Mountain Fever is not for the faint of heart.

None of the stories or poems featured in Mountain Fever have been published elsewhere. They are all exclusive to this collection published by the Ardent Writer Press.