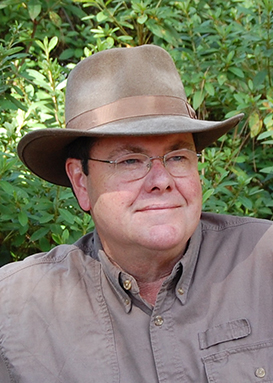 “Be Young, Be Foolish, Be Happy” by “The Tams” in 1968 pretty much describes my attitude during the tumultuous sixties, for me at least, a time filled mostly with fond memories.  Bragging rights with buddies was important. I repeatedly beat my friend Walt in highway drag racing with my 1966, 396 h-p, Chevrolet Impala Super Sport convertible.  I cruised dirt roads while sipping (or actually guzzling) a can of Pabst and smoking  a Marlboro.  It was a time of sleeping late on the weekends, rising around noon to devour a plate of fried chicken thighs that my mother so diligently started to prepare many hours before.  But it was also playing in my rock-n-roll band for a raucous Saturday night crowd; or a Friday night date with a hot chick, the top down, the back seat waiting for the glowing moon. With pardons to my wife, Betty, I’m not sure which of those last two I liked best.

Yeah, I was spoiled, infallible, and invincible. Nevertheless,  I was not what some called a flower child, a hippy, if you will. Heck, unlike Bill Clinton,  I didn’t even take a puff, much less inhale. But, yes, marijuana was available in  $25 dollar-small bags, which was a lot of money back then.

Over the past several years, I accrued a desire to write a fictional coming-of-age novel in this setting. The story exudes Southern flavor and depicts a hamlet somewhat insulated from big city crime, little Oak Bottom, Alabama.

Once my novel, Tokers’ Blood, is released, I hope you will give it a read. It was a special time for many of us, flavored by life that escapes reality only through the whims of fate.  However, even being small town and young was not a guarantor of escape.  In isolated communities across America, especially in the land called – The South – that magical time was tainted by darkness  that could not be swept under the carpet. 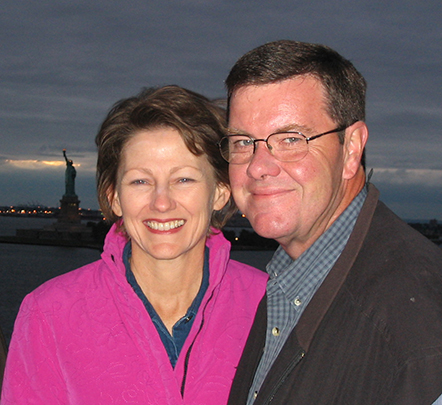 Butch and his wife, artist Betty, live in Auburn, Alabama where Butch is a retired pediatric dentist who also loves to write.  Butch also enjoys shooting sporting clays, boating, dancing, and playing the piano.  He and Betty also find time to travel.

Betty contributed the artwork for the front cover of Butch’s first novel, Confederate Jasmine, a Civil War drama about the forging of family ties despite the horrors of war.   A copy  of the art may be viewed on the right.

The link to her blog:   https://www.bettycarroll.blogspot.com

Butch was also a member of the dance band – The Collection in his early days.  Butch played keyboards and sang, so for a number of years he managed both his practice and his musical career. 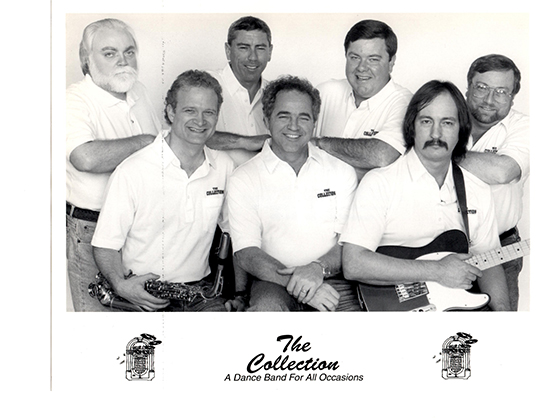 Butch Carroll, author of Tokers’ Blood, was a member of the band “The Collection” in earlier days. In this photo Butch is the second from the right on the back row.


A Civil War Story of Families Bound and Bonded by War

In 1862, Joseph Denson, a Confederate, enters the Civil War on the Eastern Front, in Virginia, where he eventually is assigned to the Army of Northern Virginia under General Robert E. Lee.

John Smith, a Federalist, starts out in Kentucky on the Western Front and moves with the Army of the Cumberland into Tennessee, Alabama, and Georgia.

Each man joins his respective army as a remedy for recovering from a failed love affair back home. Contrary to their expectations of grandeur, Joseph and John are quickly baptized with the horrors of battle.

When Joseph’s corps is transferred from Virginia to the Deep South, a move to bolster the defense of Atlanta, the two men collide in the woods of north Georgia, at Chickamauga. There, in spite of meeting as enemies, Joseph saves John’s life, forging a bond that neither realizes will tie them together – forever. 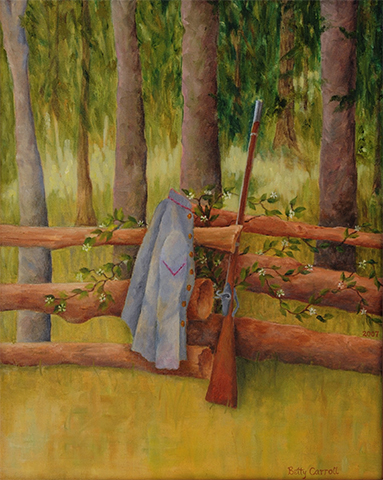